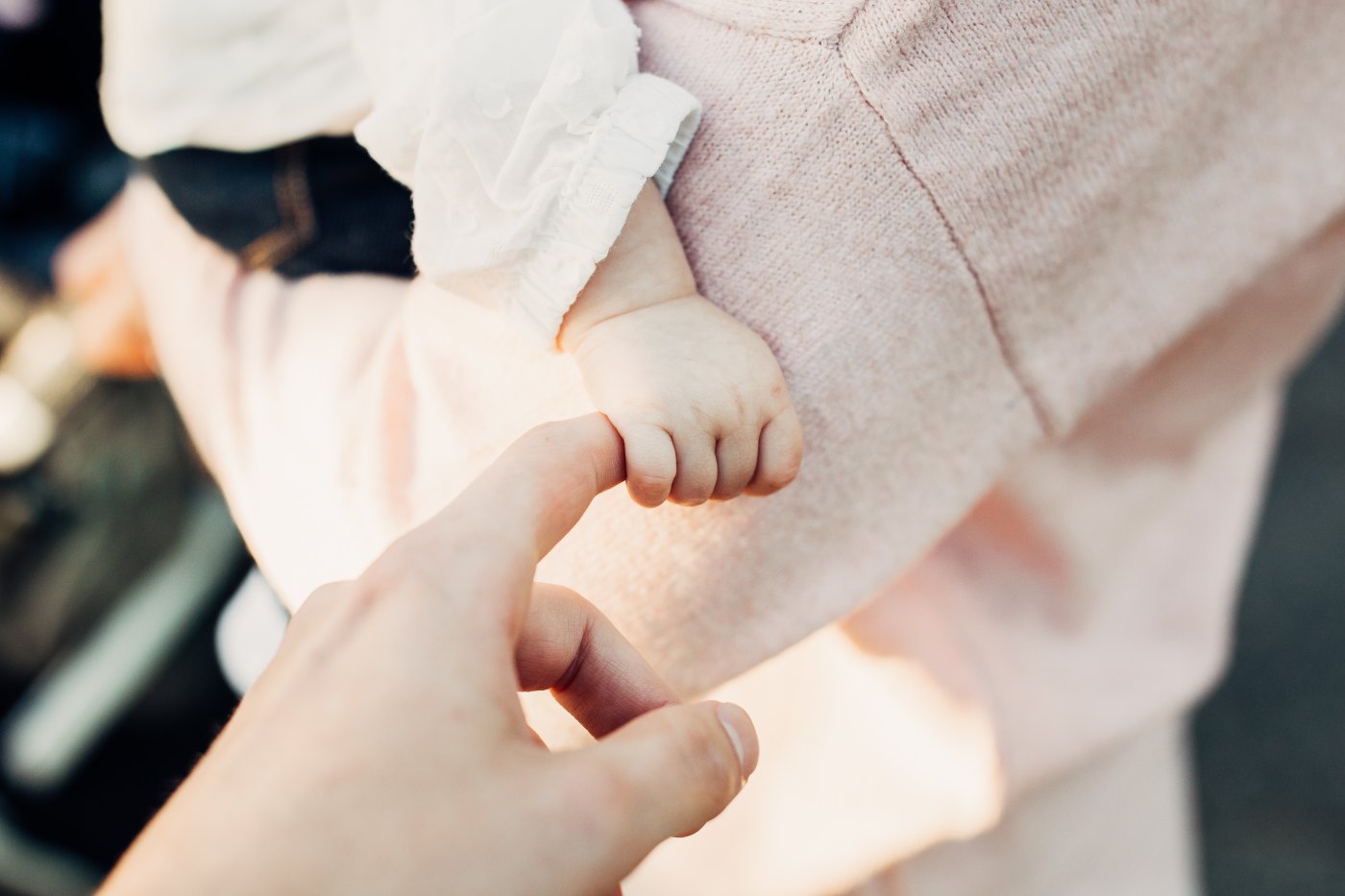 Here it is. The topic you probably wish I hadn’t touched.

When I was younger, abortion was a fairly abstract word. I knew what it was, of course, but it was vague. I knew little then about life in the womb and even less about what an abortion procedure really is. Once I got informed, my heart was changed for good.

I don’t know what your thoughts are on this most controversial of subjects. Perhaps you consider abortion a ‘political issue’; one for the lobbyists and crisis pregnancy centres to take care of. If you haven’t been personally affected by it, surely it’s better not to interfere? Shouldn’t Christians just focus on preaching the gospel?

Recently, I read Martin Luther King Jr’s Letter from Birmingham Jail  (highly recommended reading!) In his letter, he wrote about a response he often received to his plea for support: ‘In the midst of a mighty struggle to rid our nation of racial and economic injustice, I have heard many ministers say: “Those are social issues, with which the gospel has no real concern.”‘

It’s hard to wrap our heads around this. How could these good Christians turn their backs on the Civil Rights Movement?

We feel disappointment at this passivity and we tell ourselves that in their place, we would have spoken up. I’m not so sure. Hindsight is a beautiful thing.

I only pray that in 50 years, the Church won’t look back at us with the same disappointment.

Now is your chance to exit this post if you don’t want to read on.

Assuming you’re still reading, I have to be blunt: We are, all of us, already guilty of silence in the face of injustice.

If scientists agree that life begins at conception, separate and distinct from the mother, and the taking of human life is clearly stated in the Bible as wrong, then abortion, at any stage, is fundamentally wrong.

But statistics can be detached, distant things, so if anything can prick our conscience, it may be this, penned by King David thousands of years ago:

“You shaped me first inside, then out;

you formed me in my mother’s womb…

… You know exactly how I was made, bit by bit,

how I was sculpted from nothing into something.

Like an open book, you watched me grow from conception to birth;

all the stages of my life were spread out before you,

The days of my life all prepared

before I’d even lived one day.”

To God, there is no concept of ‘less alive’ or ‘less human’ inside the womb. God’s intimate involvement with our lives and destinies begins before we are even conceived.

The lives lost to abortion every day are created with purpose and value. God dreams over those lives just as he does over yours and mine. But those voiceless ones don’t get to tell the world that their existence is designed to have impact and meaning. They don’t get to say anything at all.

God’s heart is as grieved by this injustice as he is by others we might comfortably mention in church and actively work towards ending. And whilst mentioning abortion in a church context risks hefty emotional fallout, is silence an alternative we can live with?

A quote attributed to Dietrich Bonhoeffer reads: ‘Silence in the face of evil is itself evil: God will not hold us guiltless. Not to speak is to speak. Not to act is to act.’ These are some hard-hitting, uncomfortable words.

Maybe you’re thinking, what about the women? Most women are not committing a wrongful act out of pure malevolence. No-one wants to make such a choice.

I remember reading an article on the BBC last year that featured stories of women who’d had abortions. I was so struck by the guilt and regret expressed by a number of the women featured. Two or three had actually been forced into their abortions, or felt a desperate lack of alternatives. A far cry from the ‘choice’ and ’empowerment’ narrative spun by abortion’s proponents, these stories were sad and devoid of hope. Abortion is no bargain for women either. It’s a tragedy.

But there’s still a level of ignorance when it comes to what abortion actually involves and this is partly what drives our apathy. It fascinates me that whenever public education project Abort67 displays their images of aborted foetuses, people react by calling the police, or by hysterically trying to block the images from view. The images are offensive and shocking precisely because the reality is offensive and shocking.

What’s shrouded in euphemism is easier to downplay. Ignorance excuses turning a blind eye. But when you come face to face with the unpalatable truth; to be shocked and broken and haunted by it, it’s almost impossible to do nothing. I know because it happened to me. I’ve watched the same conviction hit other Christians.

Maybe you’re angry because I’ve reduced a complex, sensitive issue to something that looks very black and white. There will be tough ‘what if’ questions you may be asking, there will be questions about abortion and the law, questions about how to support women, questions about practical solutions. I will explore all of those things in future posts. But there needs to be a moral bottom line on which to anchor ourselves first.

So for now, I just want to tell you why you should care.

If my words are insufficient, I’ll leave you with those of William Wilberforce, addressing Parliament on the atrocities of the transatlantic slave trade: ‘Having heard all of this you may choose to look the other way but you can never again say that you did not know.’

If you’ve read this and been impacted by this issue for the first time, don’t despair or allow yourself to be overwhelmed. If the only thing you do with this is pray, you’re becoming part of the solution. And if you think others should know about this, share this post. I dare you.

For more on the Bible and abortion, this is a helpful resource.

For further reading on abortion from both a Christian and medical perspective, the Christian Medical Fellowship blog has lots of great posts.

If you’re serious about getting informed, former abortionist Dr. Anthony Levatino has created an animated video to show how the different types of abortion procedures are carried out.

Photo by Joshua Reddekopp on Unsplash

7 thoughts on “Why you (yes, you) should care about abortion”