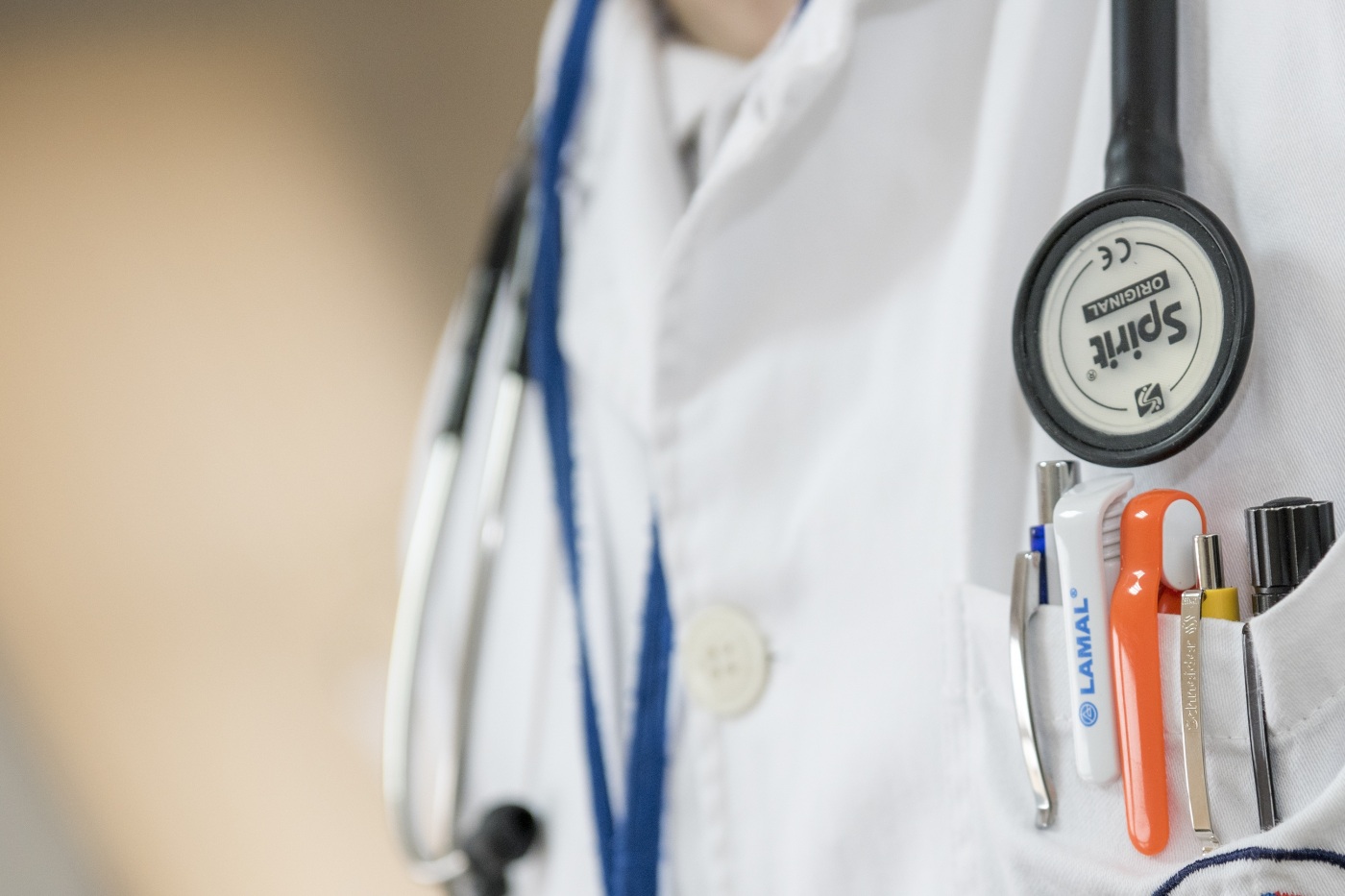 This is the second part of my bumper abortion-resource double-post. If you missed part one, you can find it here.

This section aims to look at informed choice, to provide you with some information about the abortion industry and resources to equip you further.

What information is given to a woman seeking an abortion?

If you’ve read my previous posts on abortion, where I’ve highlighted the humanity of the preborn child and the reality of abortion procedures, you might be wondering how informed women’s choices really are.

Well, to some extent you can see for yourself: NHS website, BPAS, Marie Stopes.

Both BPAS and Marie Stopes say that they offer counselling and will discuss alternatives with their patients. But a quick browse through these three websites makes one thing clear: The abortion procedure and what it entails is downplayed as much as possible.

Surgical abortion is referred to as a ‘minor’ procedure. Vacuum aspiration abortions are described to ‘remove the pregnancy’ with ‘gentle’ suction. In truth, the suction machines used in vacuum aspiration abortions are around 10-20 times more powerful than your household vacuum cleaner. Nothing is said of the possible dismemberment during these abortions, and nothing is said of the certain dismemberment that occurs during D&E abortions.

The dehumanisation of the preborn child is no doubt comforting to the woman seeking the abortion, but it doesn’t alter the reality of what she is doing.

A browse through the ‘real life stories’ section on the Abort67 website highlights how many women, having been later informed about the reality of their abortion, bitterly regret their decision.

Something else that caught my attention was that on the NHS website, the following is stated: “If you’re under 16, your parents don’t usually need to be told. Information about an abortion doesn’t go on your medical record.” (Unless you tell your GP yourself).

A minor cannot vote or drive, yet the NHS deems her fit to make such an enormous decision about a growing person inside her. And shouldn’t parents be made aware if their child is having underage sex?

Another thing worth noting is that the NHS has changed its tune over time regarding the abortion issue.

The following paragraphs are lifted from a post on the Christian Concern website, written by Roger Kiska:

“On abortion, under the heading ‘Recovery’, in 2002 the NHS wrote: “Physical recovery, especially after an early abortion, is usually quick. You may experience a few hours of period-type pain and a few days of gradually lessening bleeding similar to a period. However, psychological recovery may not be as rapid, as many women suffer from feelings of regret, guilt or depression. How traumatic a woman finds this situation depends on many factors, such as her personal circumstances, the reasons for the termination and how sure she was about the decision to have the procedure done.“

In 2004 it added that many people have strong views and opinions about abortion (both for and against), including religious objections, and that all of these views should be respected.

Today, that same heading omits any mention of respecting opposing views to abortion. Instead it warns its readers, in the strongest terms, to avoid crisis pregnancy centres which are pro-life: “beware of so-called “crisis pregnancy centres” that claim to provide impartial advice but often do not.” The irony about their comment on impartiality is palpable.

They also make a strong ideological turn against post-abortion distress syndrome by now stating: “Women who have an abortion are no more likely to experience mental health problems than those who continue with their pregnancy.” Ideology aside, this is simply an awful and cruel thing to say knowing that there are women out there with deep emotional and psychological wounds which were a direct result of their abortions.

The reality of the abortion industry

Here’s something else you should know: Abortion clinics are not as safe or as ethical as you might think. (When I say ‘ethical’, I’m leaving aside the ethics of abortion itself for just a moment. I’m referring to the treatment of the women who use these services).

I’m not aiming to demonise people who work at abortion clinics – I’m simply presenting you with information you may not be aware of.

Firstly, UK abortion providers have been found to be putting women’s health and safety at risk:

Secondly, major abortion providers have been guilty of some extremely unethical practices, including bulk signing forms, agreeing to illegal gender abortions, and even harvesting fetal body parts for profit and covering up sex trafficking.

OK so you’ve bombarded me with information but what am I supposed to do with it?

One of the potential criticisms I can see coming is that these two posts don’t offer much in the way of solutions.

That’s partly because there is no quick, easy solution to all of this. Turning the tide on abortion is something that takes time, tenacity and most importantly collaboration. It requires enough people to believe that change is truly necessary.

Until abortion as an option is considered unthinkable, who will strive for alternatives?

When abortion was a vague concept to me it was simply an unfortunate reality. Since gaining knowledge over the course of around two and a half years, I cannot accept that it’s just something that has to happen.

Ask yourself, in light of the facts I have presented to you – can you?

I never sign off without offering extra material for you!

Thank you for making it through to the end. If you’ve been affected by any of the things mentioned in these two posts and want to chat, do contact me. If I don’t feel qualified to help I will direct you to someone who can, but I am more than willing to talk.